According to CR, Canon PowerShot G1 X successor camera (G1 X Mark II) will feature a DIGIC 6+ image processor in a smaller and lighter body. See below for the previous specifications on DCN.

Canon PowerShot G1 X Successor To Be Announced at CP+ 2014 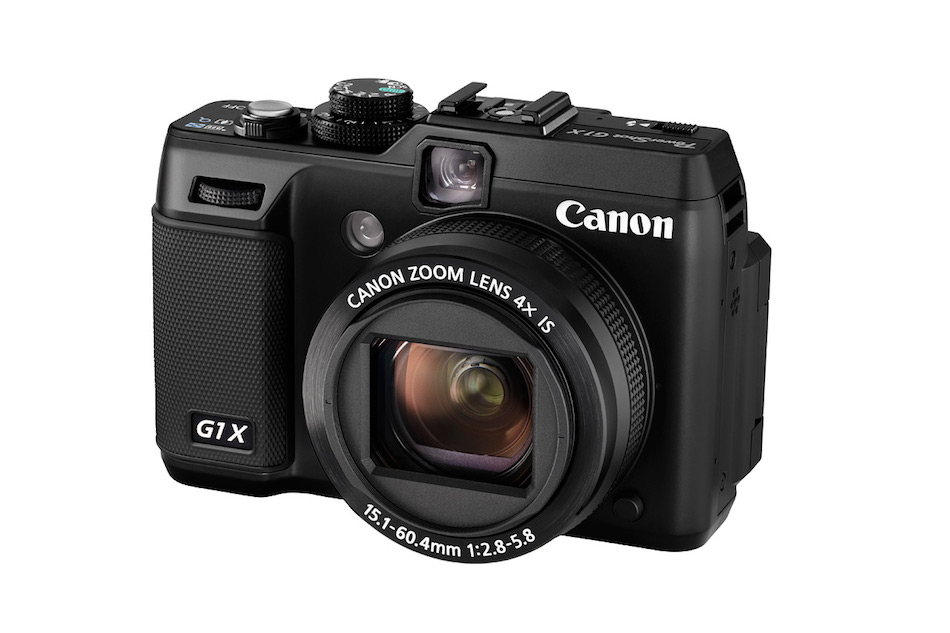