Now the Samsung NX30 release date has been confirmed by Amazon and the flagship NX-mount camera is now available for pre-order with a price tag of $999. 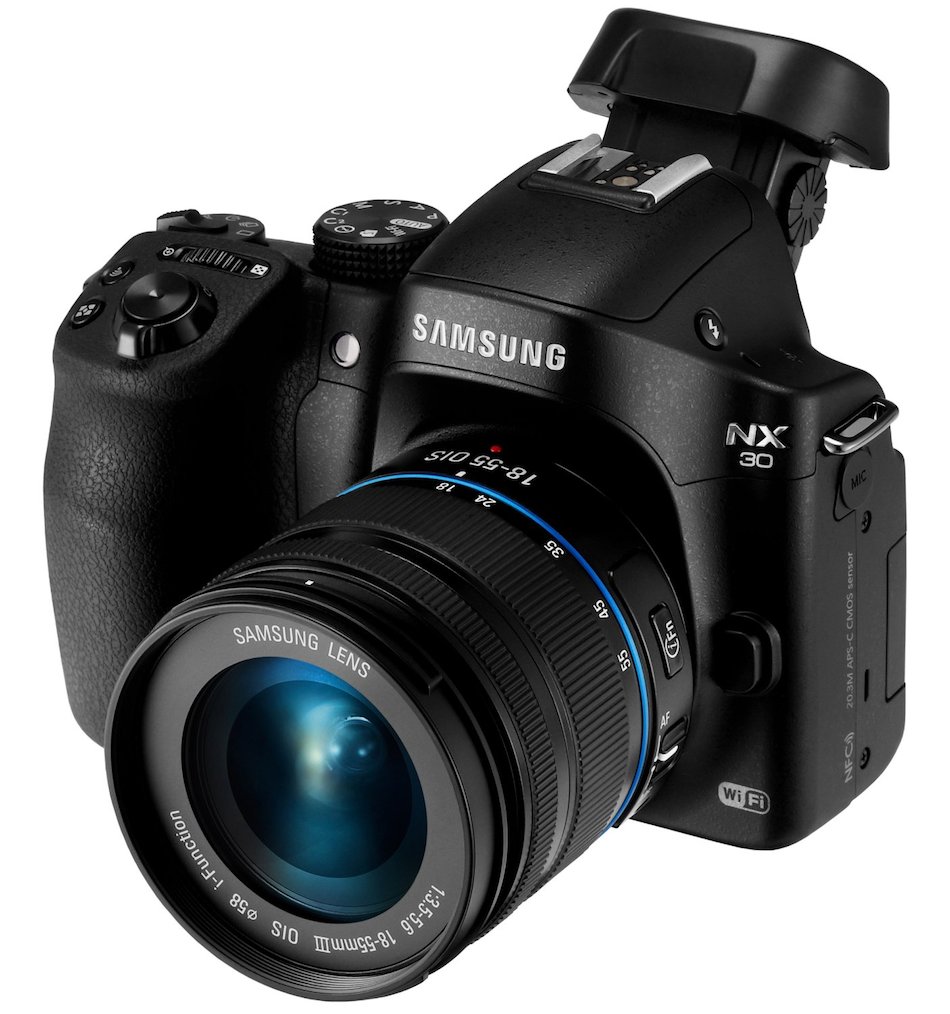