The Olympus E-M10 micro four thirds camera announcement scheduled for January 29 before the Camera and Photo Imaging Show called CP+ 2014.  In addition to the E-M10, Olympus will also announce another E-M5 kit with the 12-40mm f/2.8 lens and three new Stylus compact cameras. 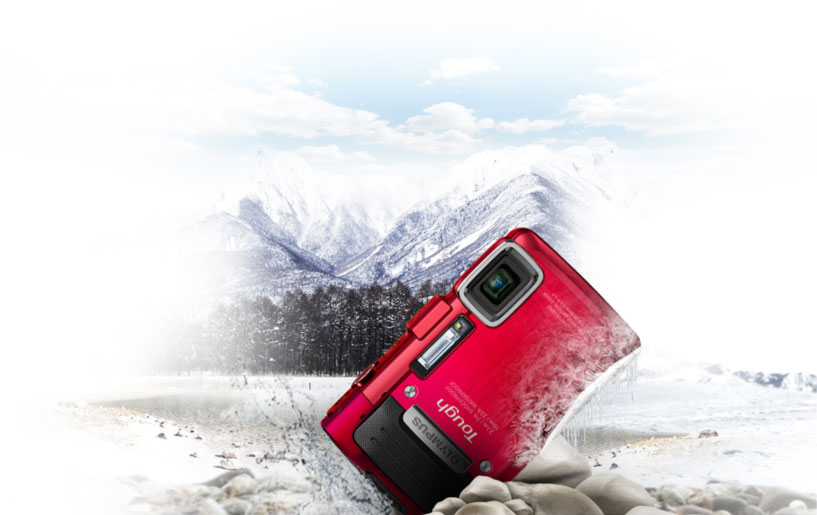