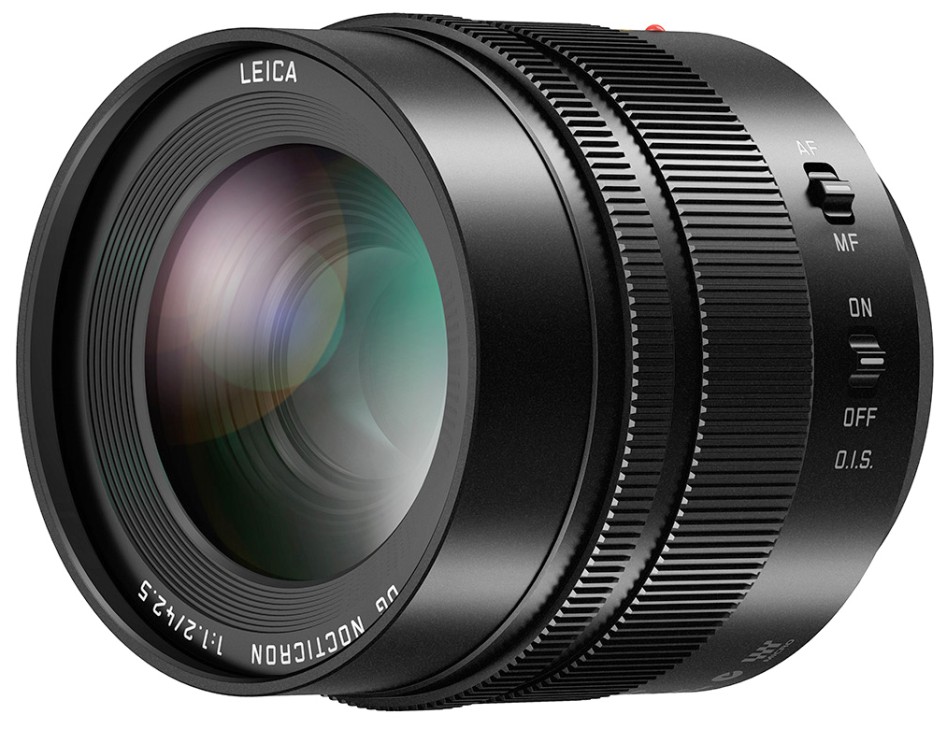 It’s quite large and heavy. Bokeh is great for m43. Seems very sharp wide open, though there’s a loss of contrast. Also confirmed that the aperture ring works on Panasonic bodies, but not Olympus. I assume this can be fixed with a firmware update.

There is no price and availability information announced for the Nocticron 42.5mm f/1.2 lens. The lens expected to be released at the CP+ show in February.