Home » Canon » Canon EOS M2 Not Coming to US Market

Canon EOS M2 mirrorless camera announced a few days ago in Japan and China only. According to CR, Canon may introduce the EOS M2 for Asia Markets only and the mirrorless shooter will not enter the US Markets.

Previously after the announcement of EOS M2 it is stated that the camera will be released in Mid December in Japan and expected to be announced in US on CES 2014 show. Now Canon USA contacts told the CR as they have no plan on announcing the EOS M2 camera in US. Same as for the EU markets.

Canon EOS M2 Not Coming to US Market 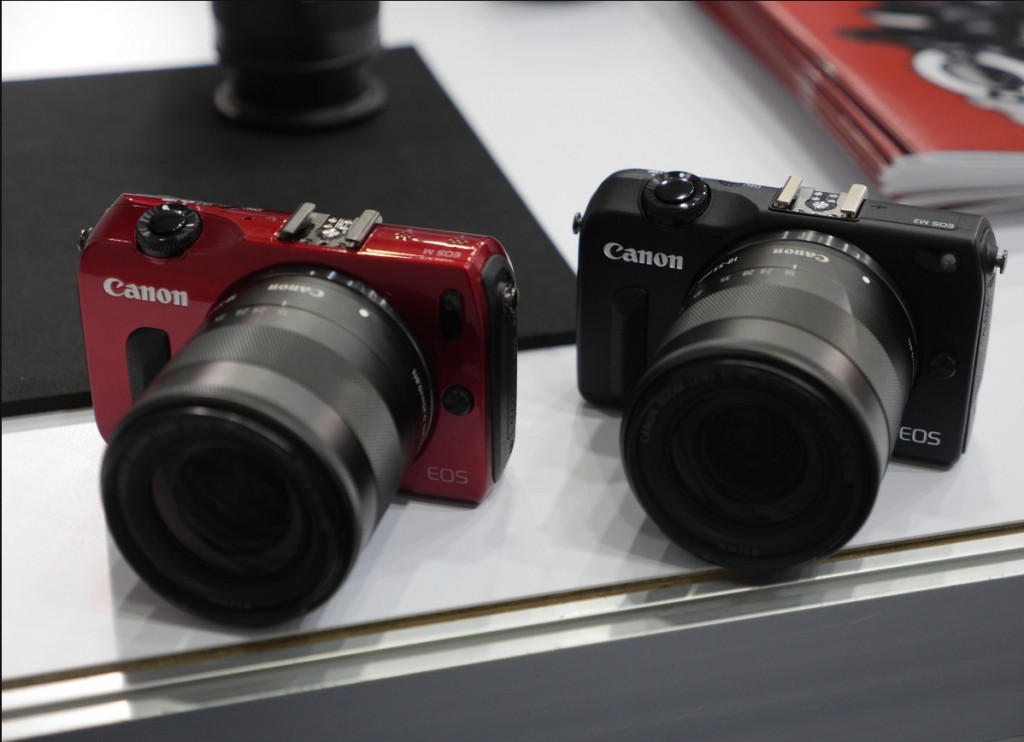 We will see if this is true when the CES 2014 show starts in January but at this time the Canon EOS M2 will be only selling in Asian markets.