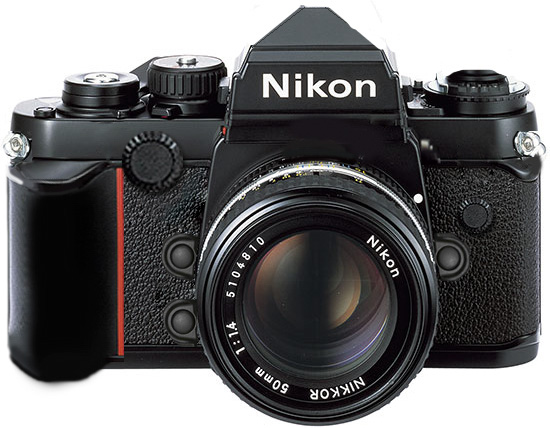 Nikon call this camera as a “hybrid” camera. Hybrid shutter is combining electrical and mechanical technologies. Nikon DF will also feature a hybrid electronic-optical viewfinder, just like the Fujifilm X-Pro1 and X100S.