The new entry-level Olympus OM-D camera announcement expected before the Camera and Photo Imaging Show called CP+ 2014 which is going to happen at the end of January.

There is no detailed specs list or the exact announcement date for the rumored micro four thirds camera. According to 43R, the entry-level OM-D camera will sue the same E-m1 sensor with no AA filter. It is most likely the new camera will use the same EVF from the E-M1. 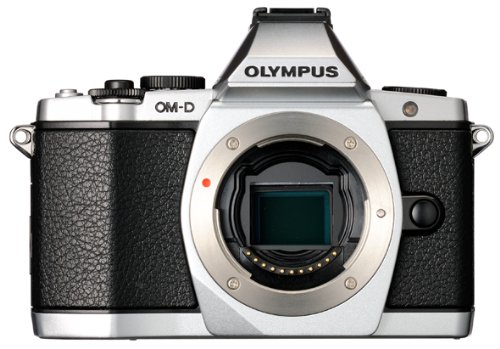 The upcoming Olympus OM-D entry-level camera looks like a small upgrade over the current E-M5 camera. Price is unknown and also there will be multiple lens announcements along with the new camera.