After the Nikon D610 announcement, next rumored DSLR camera announcement expected to be the entry-level Nikon D5300. Nikon D5200 is rumored to be replaced by the D5300 and rumored to be displayed at CES 2014 show in the first week of January. 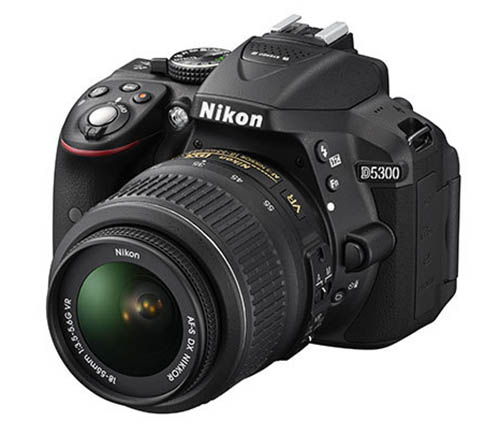