According to Sony, there are only two changes has been made to the new camcorders. The first allows users to record 4K and 2K RAW videos on external recorders. The other one enables S-Log2, a gamma mode to provide a broader dynamic range. Also the Sony NEX-FS700R and NEX-FS700RH come with firmware version 3.0 pre-installed. 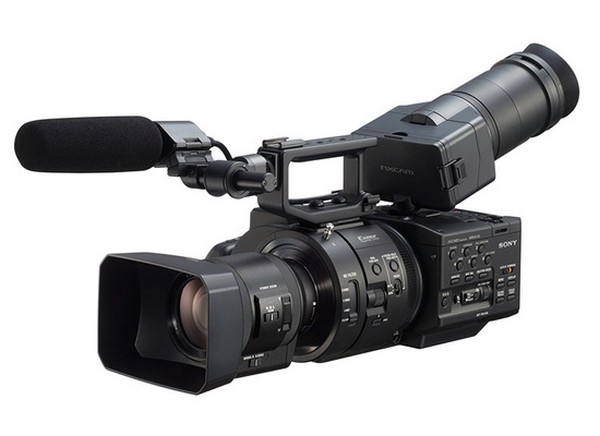 The newly introduced Sony NEX-FS700R will come without the 18-200mm 11x optical zoom lens. The other camcorder, the NEX-FS700RH will feature the lens. The new camcorders both will come with a built-in ND filter and support slow-motion recording at 120fps.

Sony also released the NEX-FS700R promo video which can be seen below.