The Canon EOS 70D DSLR is an APS-C camera with a brand-new 20.2MP “Dual Pixel CMOS AF” sensor and features 19-point AF module from the EOS 7D for viewfinder shooting, touchscreen control via its fully articulated 3¨ LCD, and built-in Wi-Fi. You can see the full preview for EOS 70D here. 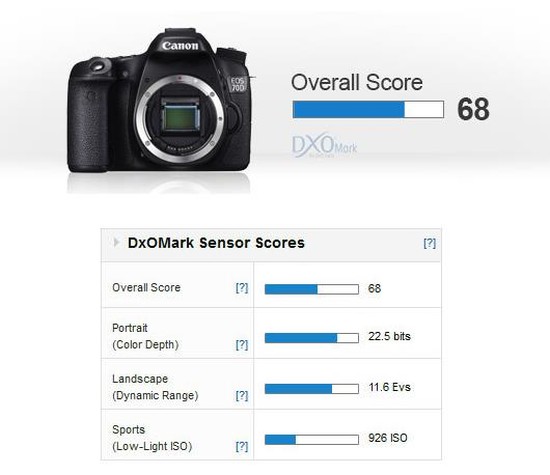 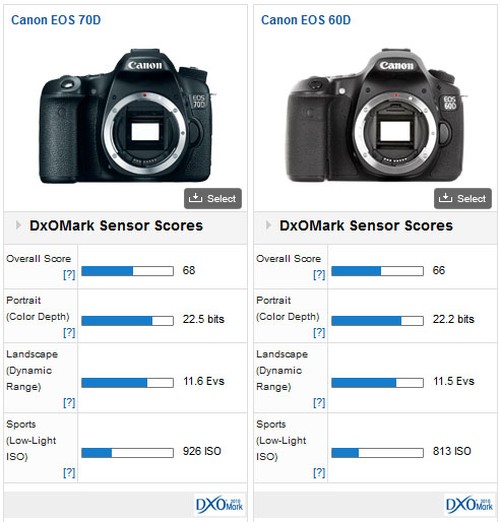 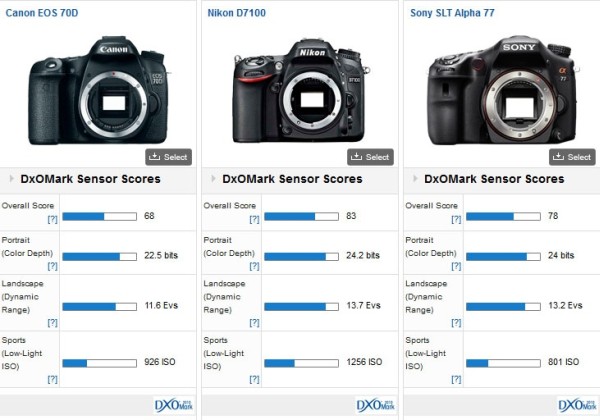 While the new dual pixel video AF system sounds promising, for stills photography the sensor in the Canon EOS 70D will perform very similarly to that the earlier EOS 60D (which was introduced in late 2010). That is slightly disappointing but there has been an improvement in pixel count (and likely resolution) and that’s not to say the other features and outright capability of the camera isn’t compelling, as it is.

Where to buy Canon EOS 70D, below you can pre-order and buy the new EOS 70D through the links.