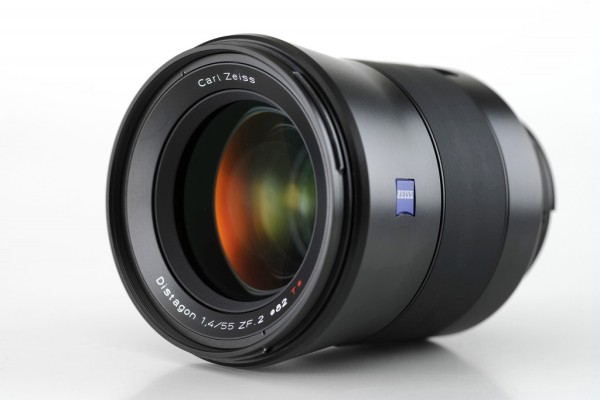 “When the 1,4/55 comes onto the market at the end of 2013 as the first in this family of lenses, it will be one of the best lenses in the world,” summarizes Casenave. “There will be nothing of comparable quality, and that not only applies to this specific focal length range.  With this product ZEISS has truly opened up a new dimension of digital full-frame photography.”