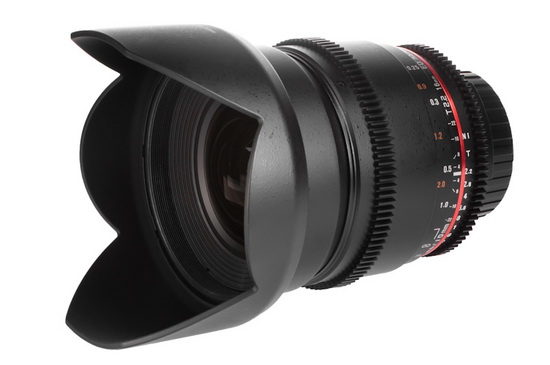 The price will be £449.99 in the UK and €419 in Europe. US availability remains unknown, but the lens should also be released in US for a price under $500. This new lens will be available from September.

For more information visit the Samyang website at: http://www.samyang.co.uk