The new Samyang 12mm f/2 lens for mirrorless cameras that will be available for Micro Four Thirds, Fuji X and Samsung NX mounts. There is not much information about the lens specs or announcement yet. 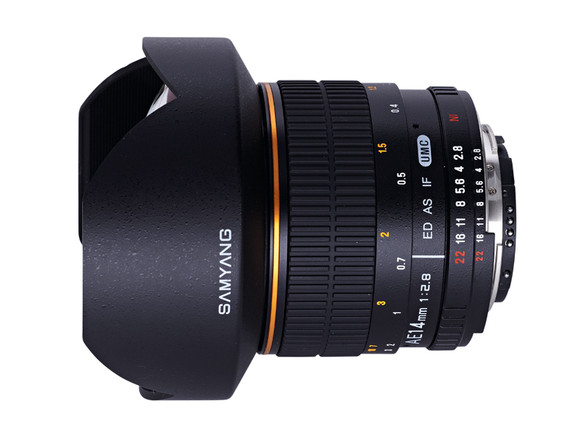