The announcement of the Olympus OM-D E-M1 is expected to be on September 10 and the new Olympus 40-150mm f/2.8 zoom lens will be announced the same day with the first f/2.8 constant aperture zoom “Olympus M.Zuiko Digital 12-40mm F2.8 PRO” mft lens.

Olympus M.Zuiko Digital ED 40-150mm f/2.8 lens will be a mid range zoom and the release date of the new lens expected to be in 2014. There is no product image or specifications info yet. 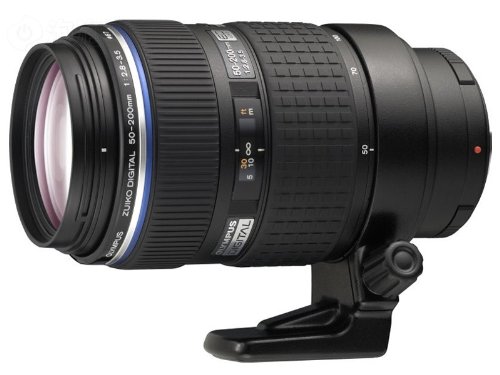