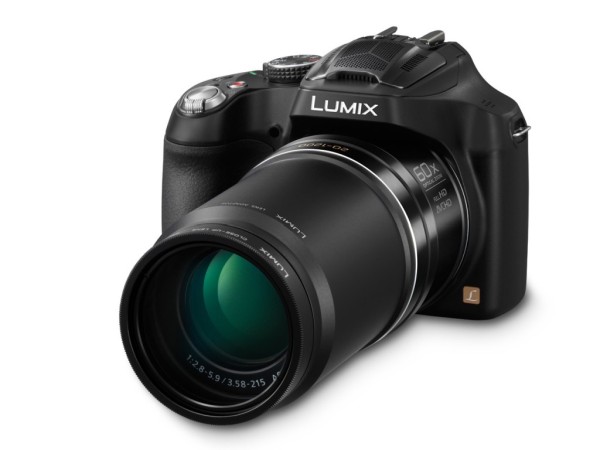 A 16.1 megapixel 1/2.3″ High Sensitivity MOS sensor utilizes Back Side Illuminated technology to render imagery clearly and well-detailed with notable low-light quality. The sensor works in conjunction with the Venus Engine image processor to minimize visible noise and provide a native sensitivity range of ISO 100-3200, which can be further extended to ISO 6400 when working in High Sensitivity mode. The image processor also affords a wealth of speed and performance throughout the camera system, enabling continuous shooting rates up to 9 fps (in a 3 frame burst), 5 fps with single-shot AF, or 2 fps with continuous AF.

Full HD 1080i video recording at 60 fps is supported in the high quality AVCHD codec for fluid, well-detailed movies and 1080p video at 30 fps is also available in the Internet-friendly MP4 format. A dedicated movie record button allows for a seamless transition into the recording mode and Creative Video Mode settings offer greater control over the appearance of movies by allowing for the adjustment of shutter speed and aperture settings during recording.Also contributing to effective movies is the use of Dolby Digital Stereo Creator and the inclusion of a Wind Shield Zoom Microphone, which is able to substantially reduce the amount of wind in audio recordings to realize notably clear sound with videos. The sealed structure of the microphone works to prevent wind from reaching the microphone directly and the draft structure suppresses the retention of air internally in order to realize unaffected sound quality. Additionally, the microphone has audio zoom capabilities to match the lens’ zoom in order to provide a realistic sound quality when recording videos.

POWER O.I.S. (Optical Image Stabilizer) works to effectively minimize the appearance of camera shake when shooting with longer shutter speeds or greater zoom magnifications in order to realize stable, sharp, and clear imagery. This stabilization system also features Active Mode, which benefits video recording by accounting for different directions of movement in order to steadier movie recordings, even while walking or moving when recording.

The design of this bridge camera incorporates both a 3.0″ 460k-dot rear LCD monitor and a 0.20″ 202k-dot electronic viewfinder for live view monitoring, image playback, and menu navigation. The EVF is a convenient means for eye-level viewing, which is especially useful in bright lighting, and also provides an additional point of contact between you and the camera to further aid in stabilizing shots when working with greater zoom magnifications or when shooting in low-light conditions. A large ergonomic grip is also integrated into the FZ70’s design to further add a measure of stability when shooting.Additionally, a hot shoe is incorporated into the body to support the use of an optional external flash for greater illumination and flash control beyond that of the built-in pop-up flash. 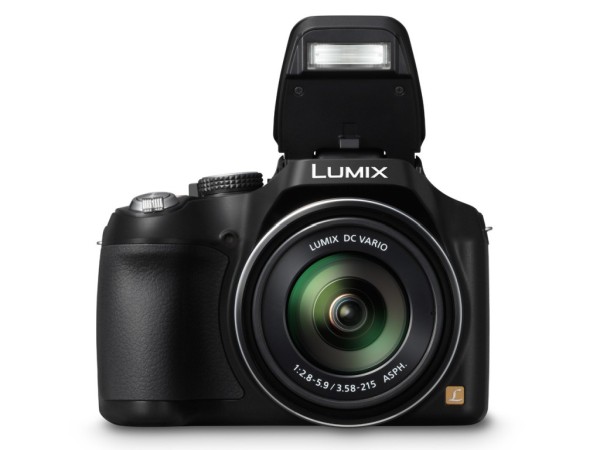 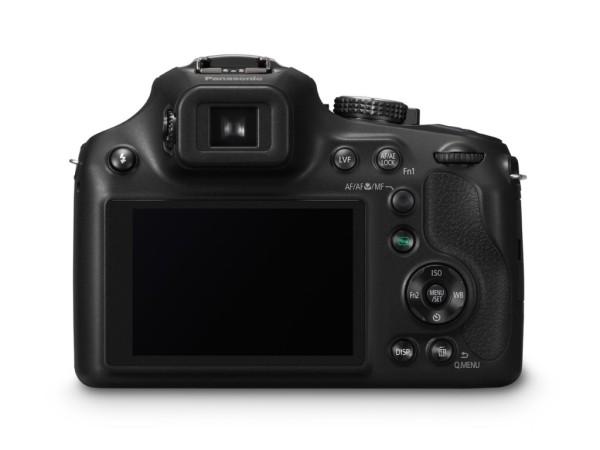