The Magic Lantern team has given the Canon EOS 5D Mark III and Canon EOS 7D approximately 3 additional stops of dynamic range using a new way of taking a photo by using ISO 100 for some of the vertical lines of the shot and ISO 1600 for the rest of it. They are also attempting to re-combine the lines of 100/1600 to give photographers the full resolution of their images.

Magic Lantern has been successful in enabling dual/ISO video, but with alternating frames and some motion limitations. This new method does it in individual frames and eliminates the motion artifacts. 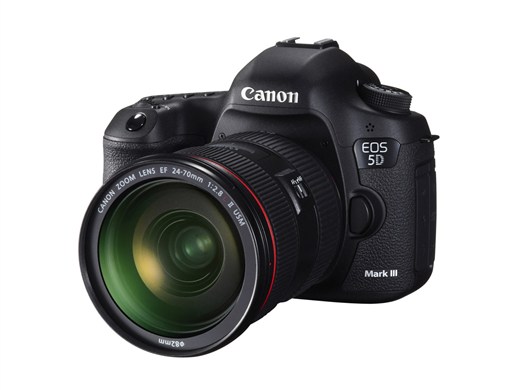