Canon EOS 70D also gains the 19-point AF module from the EOS 7D for viewfinder shooting, touchscreen control via its fully articulated 3″ LCD, and built-in Wi-Fi for image sharing and remote camera control from your smartphone or tablet. 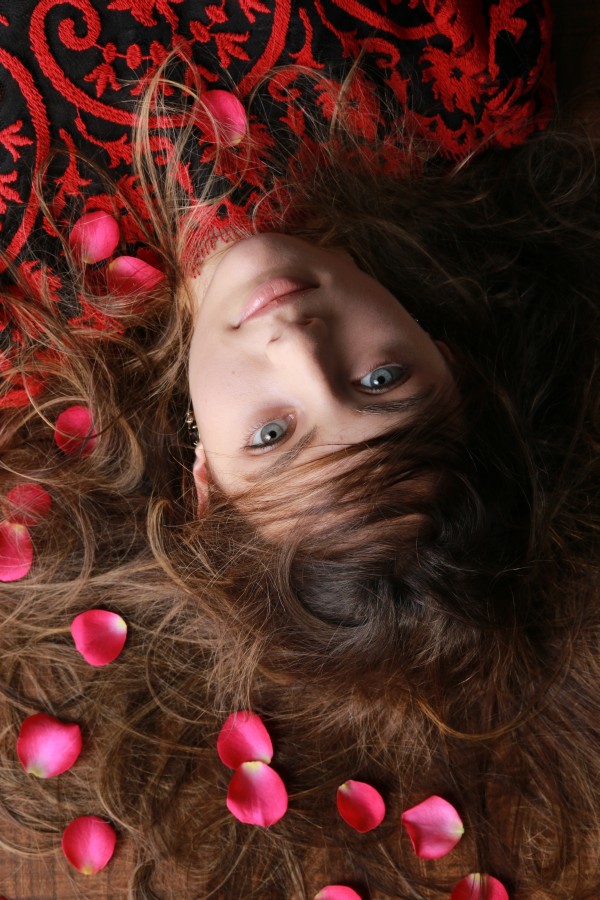 Here are some sample images and videos of newly announced Canon EOS 70D.