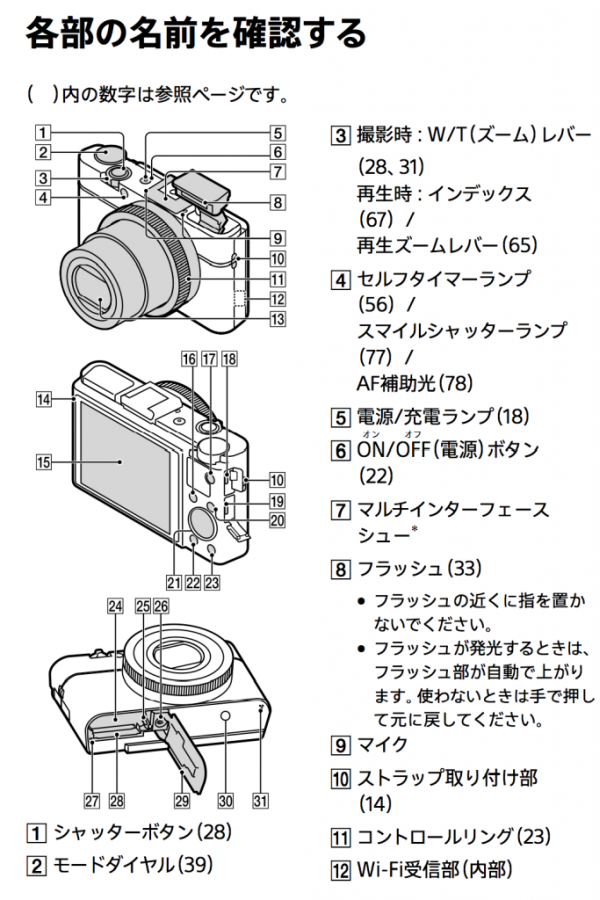 Final specs of the Sony RX200 / RX100 MKII digital camera as below.

Also the new RX1R Full Frame camera is coming on the same day along with the RX100 MKII. Both cameras will be announced on June 27.