Samsung is holding a special product launch event on Mid-June. Samsung CEO Shin Jong-Kyun says that the Samsung Galaxy Camera 2 to be announced on June 20. 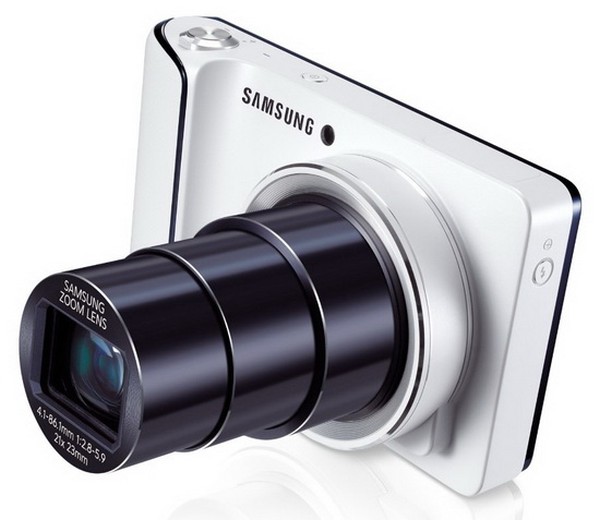 Samsung Galaxy Camera 2 To Be Announced on June 20

Some rumors also says that the new Galaxy Camera 2 will include a new quad-core Exynos processor and a 5-inch full HD touchscreen just like the Samsung Galaxy S4 smartphone. But we have to wait for the specs to be clear.