Panasonic has announced a new firmware update for the Lumix DMC-GH3 mirrorless camera. This firmware update will bring Low Light AF and Silent Mode support among other cameras.

The firmware update of the Panasonic Lumix DMC-GH3 is scheduled to be released in the beginning of July, 2013. It can be downloaded from the LUMIX Customer Support Site. 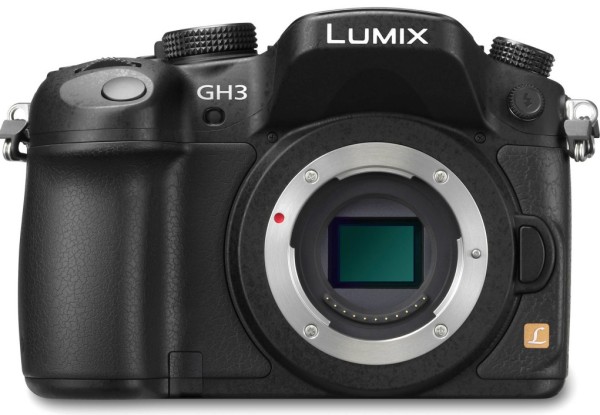