Panasonic has officially announced that the 20mm f/1.7 Lumix lens for Micro Four Thirds cameras now discontinued. According to 43R the highly popular and most sold MFT lens rumored to be replaced soon. 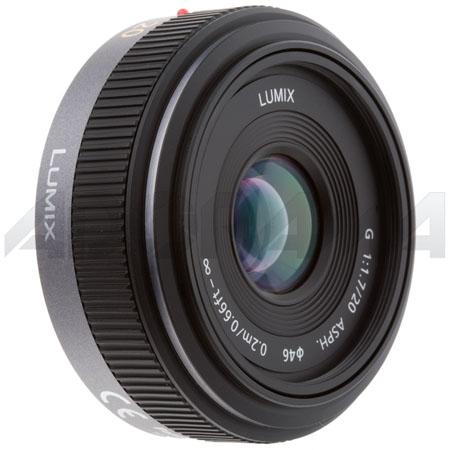