The Nikon D7100 underwater housing model from Sea & Sea, the MDX-D7100 will be available from the end of June. The new housing features the option of a built-in YS TTL convertor and a multi selector control that mimics both the function and position of the camera’s. It also has an externally controlled port lock and a leak detector as standard. 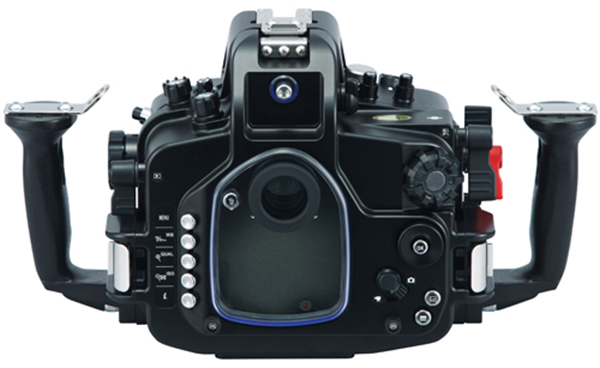 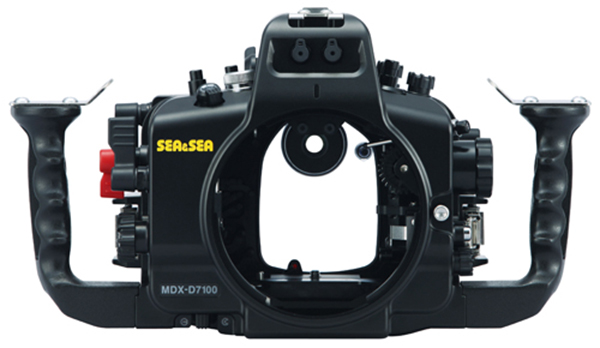