18.0 megapixel DSLR camera features an APS-C-sized CMOS sensor and a DIGIC 5 image processor for fast operation and tremendous low light performance to an expanded ISO of 25600. 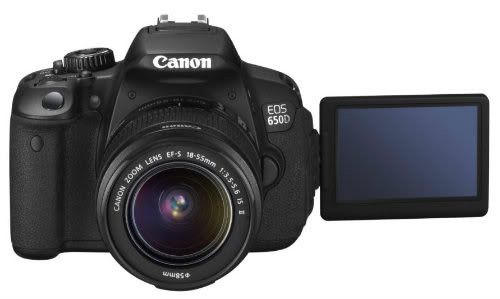 When updating the firmware of your camera, please first review the instructions thoroughly before you download the firmware.