The Canon EF 11-22mm f/4-5.6 IS STM  is going to be an image stabilized lens with a filter size of 55mm. The lens will be a new EF-M wide-angle zoom lens and expected to be announced soon. 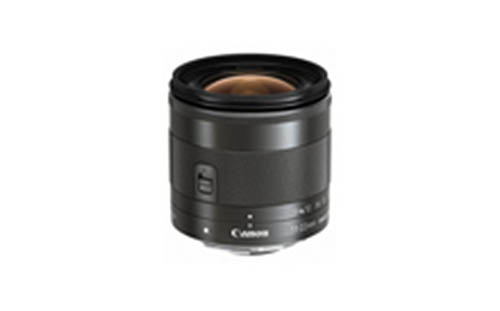