The Hasselblad Lunar will be shown first in New York City, on May 30. The new mirrorless camera is a lot look like the Sony NEX-7. Also heavier than the NEX-7 and the EVF has a large eyecup.

Hasselblad Lunar Announcement on May 30 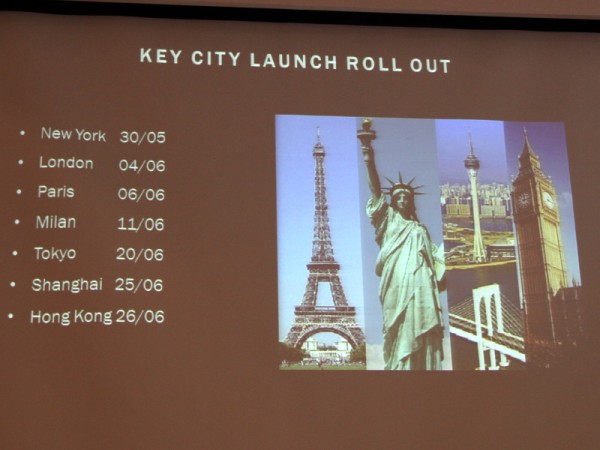