Canon EOS 70D announcement expected to be in July. According to the rumors, the EOS 70D is in final testing and in the hands of some “Explorers of Light“.

Previous rumors told that Canon announcement have been delayed due to technical and marketing reasons. Recent rumors show that Canon is currently in the middle of production on a few commercials that have been shot around the globe.

Canon Netherlands will have a press event on May 31 and according to these rumors we won’t see the EOS 70D. The Canon event on May 31 may include the announcement of the new Canon PowerShot S200 compact camera. 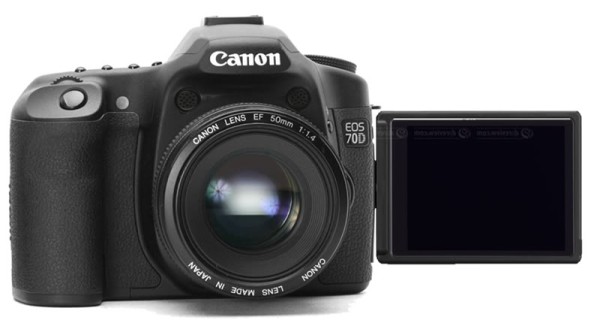 The replacement of the EOS 60D camera, the widely waited DSLR camera Canon EOS 70D finally to be announced in July, 2013. Previously rumored specs for the EOS 70D as below.