The Magic Lantern team has made an impressive work that the 5 year old Canon EOS 50D camera can now shoot RAW video. Canon EOS 50D is a 15mp APS-C predecessor to the EOS 60D.

According to CR,  the camera has hardly any moire or aliasing in early tests and the ISO performance is terrific. The larger pixels on the 15mp sensor really do make a positive difference over the 18mp sensor that we’ve had for years now. 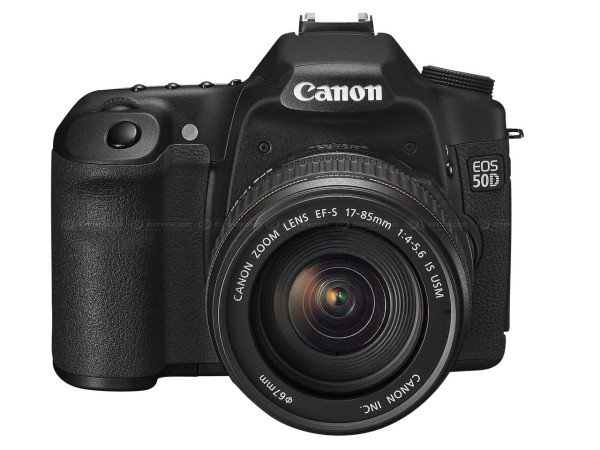 Below is a bit of information of what works well with the current software on the EOS 50D.