Home » Canon » A Large Sensor PowerShot is Coming in 2013

A new Canon Powershot model is to be announced this year with a large sized sensor. Recent rumors show that the new digital compact camera will not be a Canon Powershot G2X model. It will be designed more compact like Canon Powershot S110 camera model.

A large sensor Powershot camera is coming in 2013. The Powershot camera to feature the 18mp APS-C sensor and the newly developed DIGIC 6 processor. The Digic 6 image processor is first featured on the Canon Powershot SX280 compact camera which is announced in early 2013. 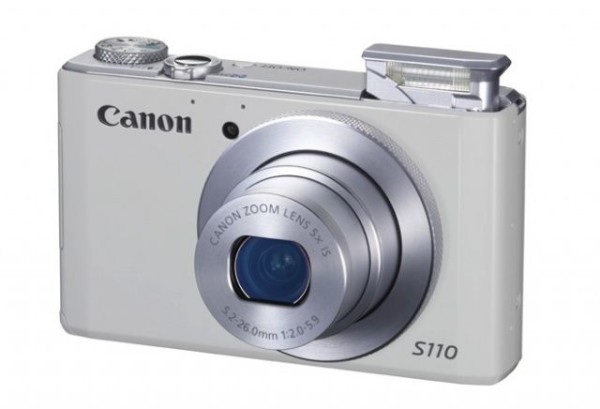 The new large sensor Powershot compact camera to be announced late summer with the other Powershot updates.