Home » Sony » Sony NEX-7N will be announced in May

Sony NEX-7n will be delayed and the new rumors shows that the new Sony NEX-7N will be announced in May, 2013.

We have already mentioned about Sony NEX-7n rumored specs and announcement. Sony NEX-7 successor the new  Sony NEX-7N  will have a new 24 Megapixel sensor with phase detection pixels on sensor. The new NEX-7n has a stunning new Electronic Viewfinder with 3.8 Million dot resolution. That’s almost 60% more resolution than the current NEX-7.

According to SAR, there are actually two OLED layers of 1.9 Million dot each. They are displace by 1 pixel and the EVF image projection works asynchronously. That allows to create supersharp images with no lag and other artifacts.

Below are the rumored specs of the expected Sony NEX-7N mirrorless camera. 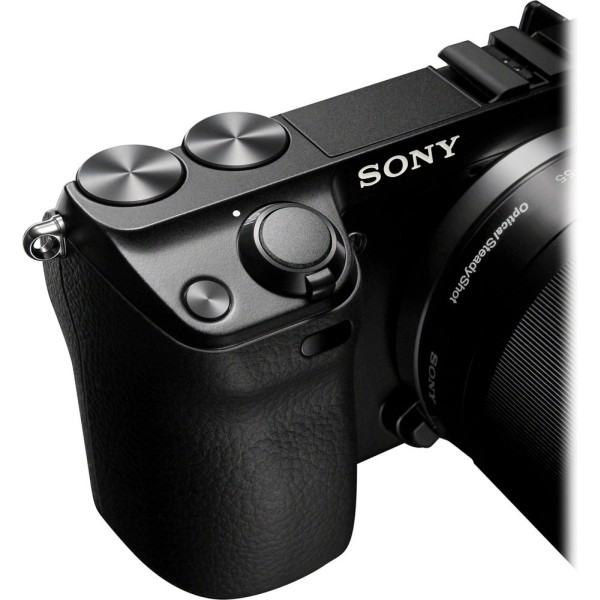