Ricoh GR camera is coming soon and it will most likely have a APS-C sensor.  According to the rumors the name of the camera is expected to be “Ricoh GR” without the Digital V added.

It is official now. Here is the new Ricoh GR camera.

So this will be the second APS-C sensored camera in the market after Nikon Coolpix A. Here are Ricoh GR rumored specs before the announcement. 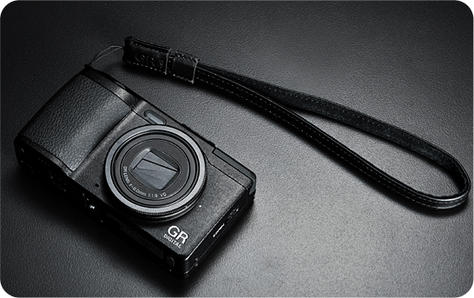