Panasonic Lumix GF6 camera first images were published by Techradar and later removed from their website. The new Micro Four Thirds cameras is expected to have a 16 MP sensor with improved AF, faster processor, an articulated screen and built-in Wi-Fi. 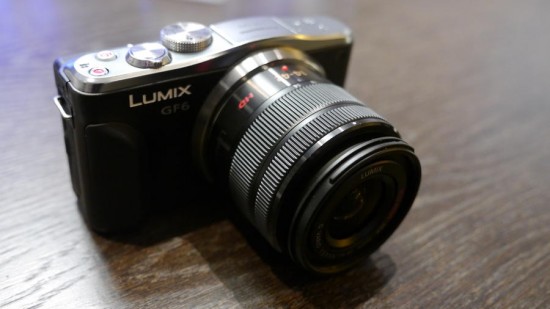 Overall, we’re confident that the Panasonic GF6 will be a good performer, and it will be interesting to see how it performs in the market. With a new lower price point but the added benefits of a tilting screen, Wi-Fi and NFC, we can see this appealing to the beginner user who wants to have a lot of fun.With quirky features such as creative filters and stop motion animation mode, this is a camera that will be appreciated by those looking for something more optically advanced than their compact or smartphone, but still featuring some of the things that make other devices so convenient. 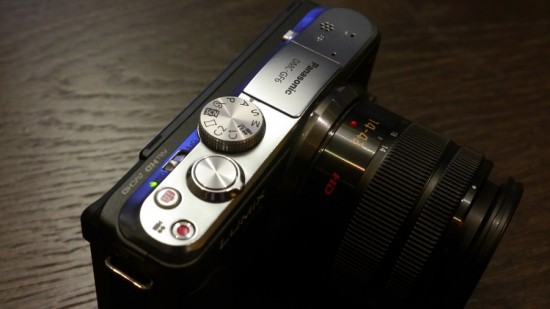 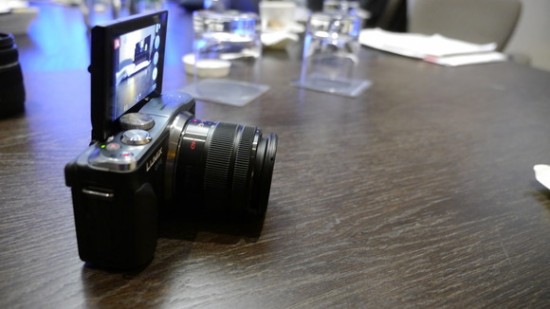 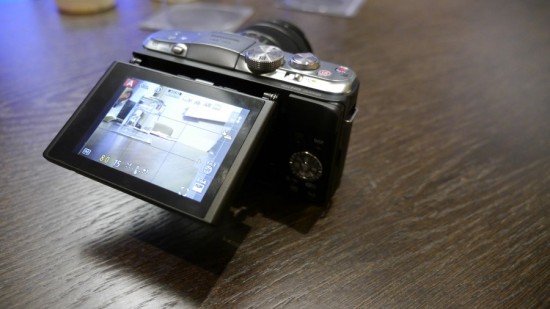