There will be a Panasonic announcement for two new Panasonic MFT cameras on April 9th. Both cameras will use sensors already seen in other Panasonic models. But both cameras will be improved like AF speed and Image processor power. 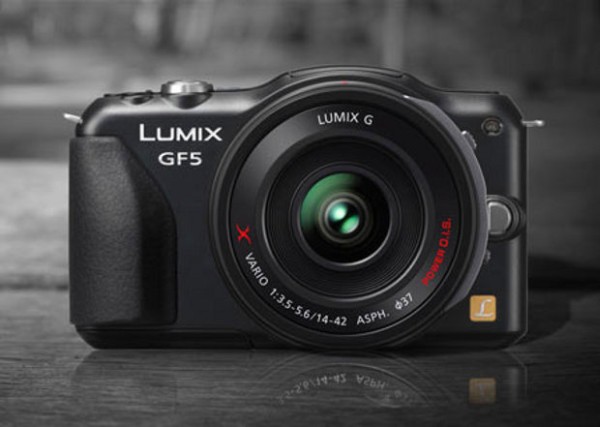