Fujifilm new X series mirrorless camera expected to be announced on July 2013. According to Digicame-info report new entry-level mirrorless interchangeable lens camera with X mount may include a 2/3 inch X-Trans CMOS sensor inside. 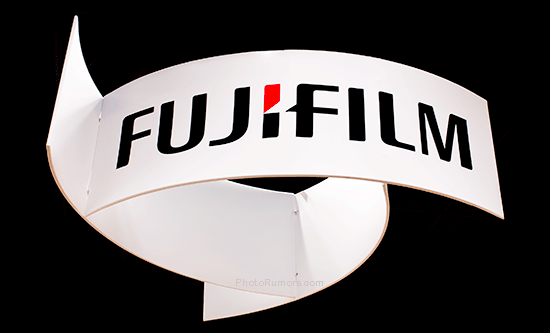 The new Fuji camera will have a price tag around $550 and $700. The pancake 27mm lens also to be announced in June or July too