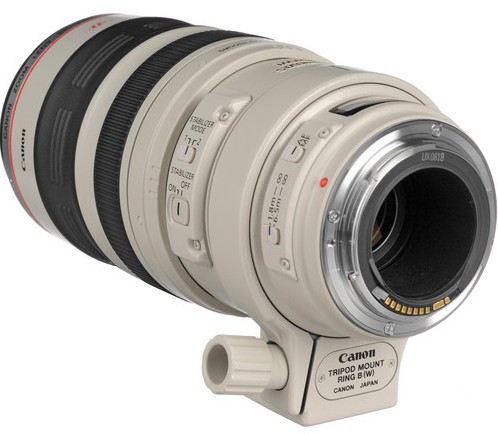 After Nikon released their 80-400mm VR AF-S lens, Canon thinks to respond quickly with a new replacement of the lens. Looks like Canon is going to be very busy in the second half of 2013 with new lenses and DSLR cameras.