Home » Olympus » Rumors About the Next Olympus PEN camera

Olympus announced the E-PL2 in January 2011, the E-P3 in June 2011 and the  E-PL5 in September 2012 (Photokina). It is reasonable to expect the next PEN announcement will probably be this summer. 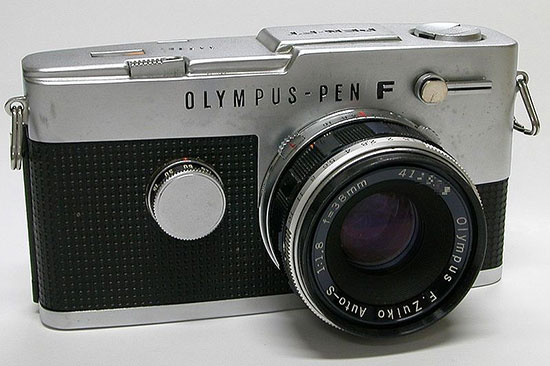