Google’s next smartphone will be Nexus 5 and Phonearena reports that according to a source, the next Nexus rumored to have Nikon camera technology on board.  Nexus 5, including a 5-inch display capable of 1080p output, a Snapdragon 600 processor, 2GB of RAM and 8/16GB storage options.

The sensor of the new camera will be a three-sensor affair, which maybe the same tech used on HTC’s Ultrapixel or Sigma’s Foveon X3 sensors. It is about combining three sensor layers, each with a smaller megapixel count, to create a single higher resolution image with better color rendering and light capture.

Google and Nikon have worked together in the past on the  Nikon Coolpix S800c, which features an Android-based firmware. 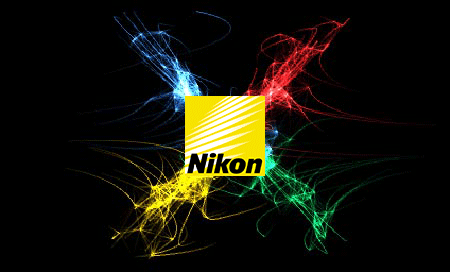