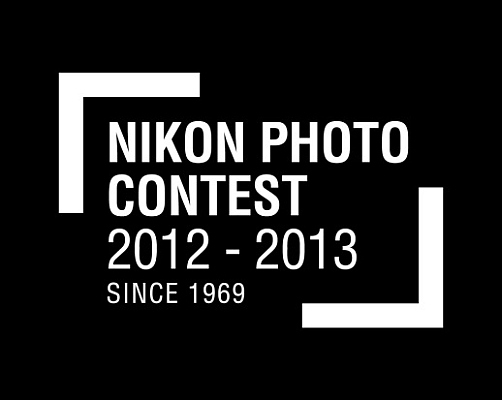 TOKYO – Nikon Corporation welcomes Dell Japan, a Japanese subsidiary of Dell Inc. , as a partner in the 2012-2013 Nikon Photo Contest. Dell Japan’s collaboration is to take the form of a new “Dell AWARD” supplementary prize.

Taking as its slogan “The power to do more,” Dell Japan hopes to enhance their customers’ opportunities and potential for digital communications by means of its high performance computers. On this occasion it is collaborating as a partner in the 2012-2013 Nikon Photo Contest—one of the world’s largest international photo contest, held by Nikon since 1969—in sympathy with the contest’s goals of providing inspiration and sharing valuable stories through the lingua franca of photography. The Dell AWARD consists of a supplementary cash prize of ¥100,000 to each of the first place finishers in categories A, B, and C.

The “Nikon Photo Contest” (NPC) is the new name for what was formerly the “Nikon Photo Contest International” (NPCI), one of the world’s largest international photo contest, which has been held by Nikon since 1969 with the goal of “contributing to the development of photographic culture by providing a venue for communication among photographers from around the world, be they professionals or amateurs”. Since its beginnings in 1969, it has attracted the support of photography-lovers from around the world, with more than 350,000 contestants and over 1,370,000 entries to date, making it one of world’s most international contests in terms of the number of countries participating, the number of contestants, and the number of entries. This year’s contest, the 34th, has been completely overhauled by, among other things, the establishment of a movie category. The entry period is December 1, 2012 to February 28, 2013.

Established in 1989 as the Japanese subsidiary of America’s Dell Inc. (NASDAQ: DELL), Dell Japan celebrates its 20th year of operations in 2013. Dell is customer oriented End-to-End Solution Provider, supplying them with revolutionary technology to help their businesses expand. Its headquarters are in Kawasaki, Kanagawa, and it has offices in Tokyo, Osaka, and Miyazaki. As of February 2012 it has 1,800 employees.