Sony SLT-A58 Alpha 58 is going to be annouced next week and expected specifications about this digital SLR camera becoming clear day by day. As we mentioned before Sony decided to drop the SLT-A38 and only to  release the A58 model. Rumors about Sony A58 confirms that the camera will be announced on February 20th.

According to Sony Alpha Rumors the announcement of Sony A58 will have the following specs and price : 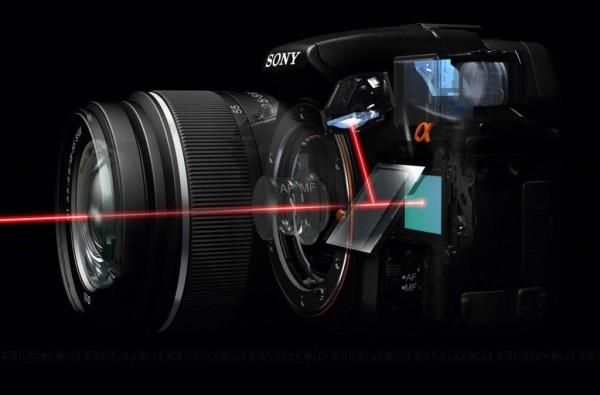