Sony NEX-7n will be announced in two months period as we told earlier here. Now from SAR rumors say that the Sony NEX-7 successor the new Sony NEX-7N is going to be announced in April. It will have a new 24 Megapixel sensor with phase detection pixels on sensor. It will be a new sensor and not the same of the current NEX-7. The new sensor delivers 1/3 of a stop better quality. Also the internal electornic circuitry has been completely redesigned.

The new Sony NEX-7N will include some major improvements over the current NEX-7. Sony NEX-7 body will remain the same but the viewfinder and AF is going to have some improvements. 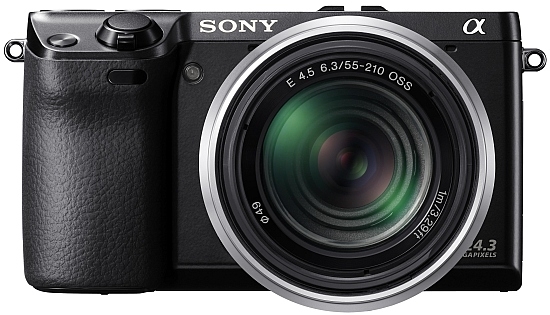