We have already mentioned about the first leaked image of the upcoming Sony NEX-3N mirrorless camera . That leaked image shows the camera from the top and one of the major change in Sony NEX-3N is the electronic zoom control located next to the on/off switch.

In addition to the first image Digicame-info leaked several images of the new Sony NEX-3N. You can find the images below. 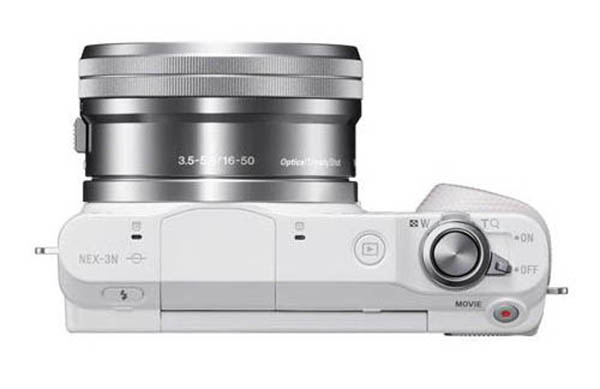 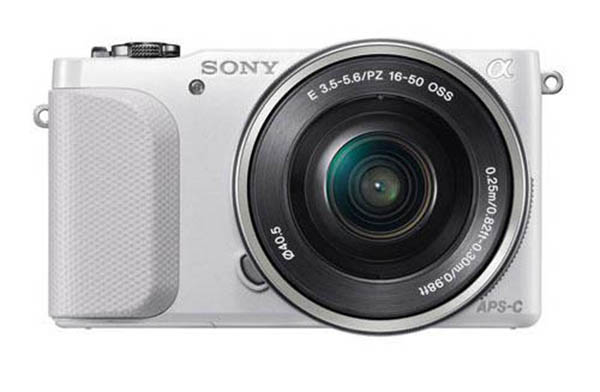 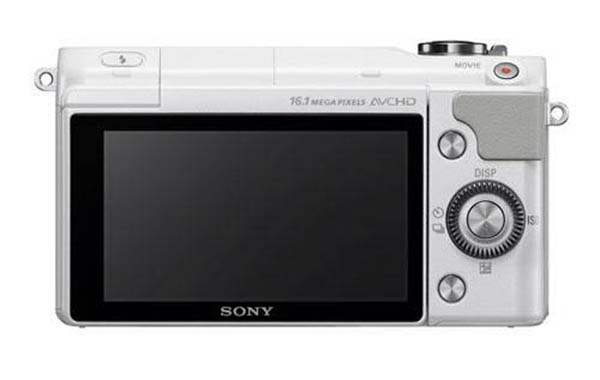 Sony NEX-3N camera is rumored to have 16MP sensor.  Recently rumors show that Sony will hold a new product announcement on February 20.