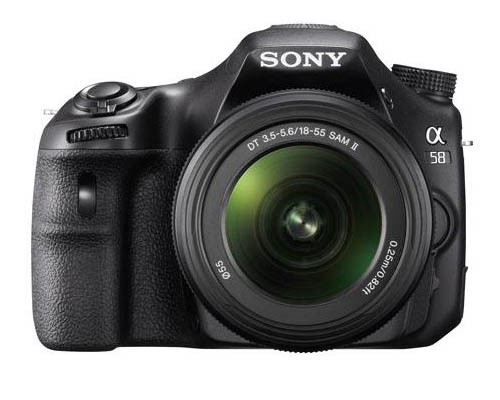 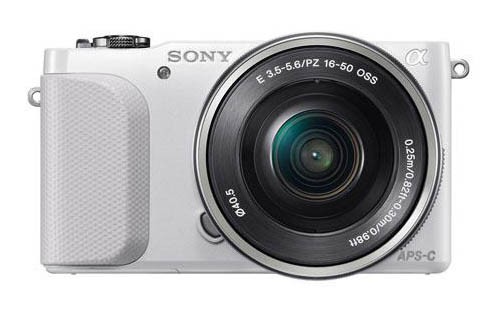 The prices of the new lenses that will be announced together with the Sony A58 and the NEX-3n are listed below.