According to a recent interview with Fujifilm UK Manager Andreas Georghiades, the Fujifilm X-H line is not dead. In the interview he denies the reports that Fuji X-H series is dead and talks about the possible Fujifilm X-H2 mirrorless camera.

Although the Fujifilm XT4 came with features that include IBIS technology, we already know that the APS-c mirrorless camera was not a replacement for the XH2 and this interview kinda proves it.

When it comes to the sensor that Fujifilm will use in future camera models such as X-H2 and X-T5, we can now predict a 32MP APS-c sensor.  Take a look at the list of upcoming Sony Sensors that may get used inside Micro Four Thirds, APS-c and Full Frame DSLR and Mirrorless cameras.

As a result we think that the upcoming Fujifilm X-H2 or X-T5 will be using Sony 32MP or 43MP sensors. On the other hand the new sensor has to provide less noise and more dynamic range so Fuji could lower the resolution for X-H2 and upgrade to a higher model for X-T5. So we can even talk about 20 or the same 24MP sensor for X-H2 and 32MP for X-T5. On the video side we are almost sure that the X-H2 will be able to record 4K 60p DCI with 10-bit 4:2:0. 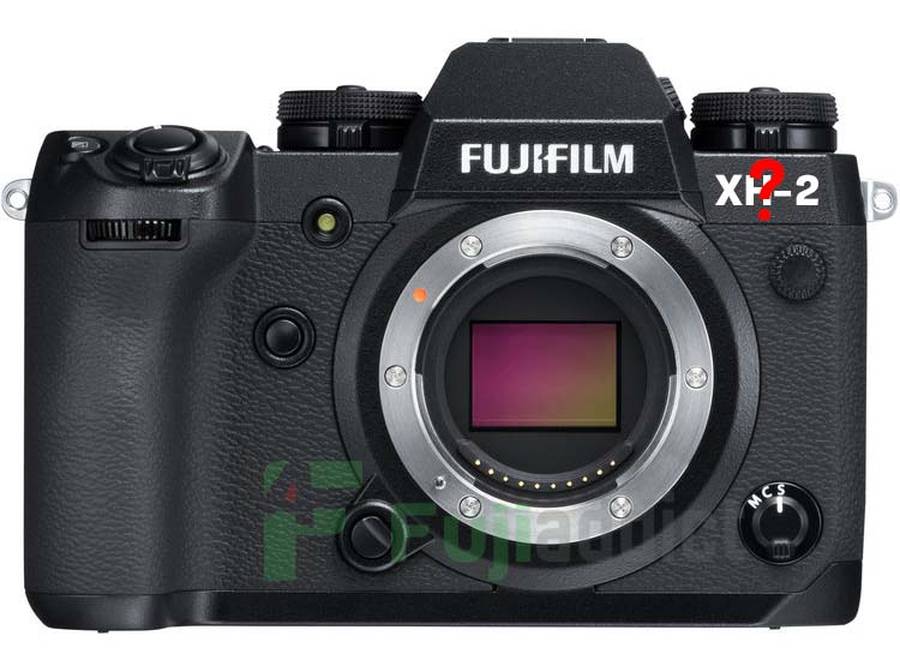 So we are going to meet the Fujifilm X-H2 but not in 2020 as rumors suggests. The flagship mirrorless camera should arrive in the beginning of 2021 if everything goes well.