We currently do mot know the US pricing and availability because it is not yet released. In the US Zenit lenses are sold at the official Zenit US website and at B&H Photo. 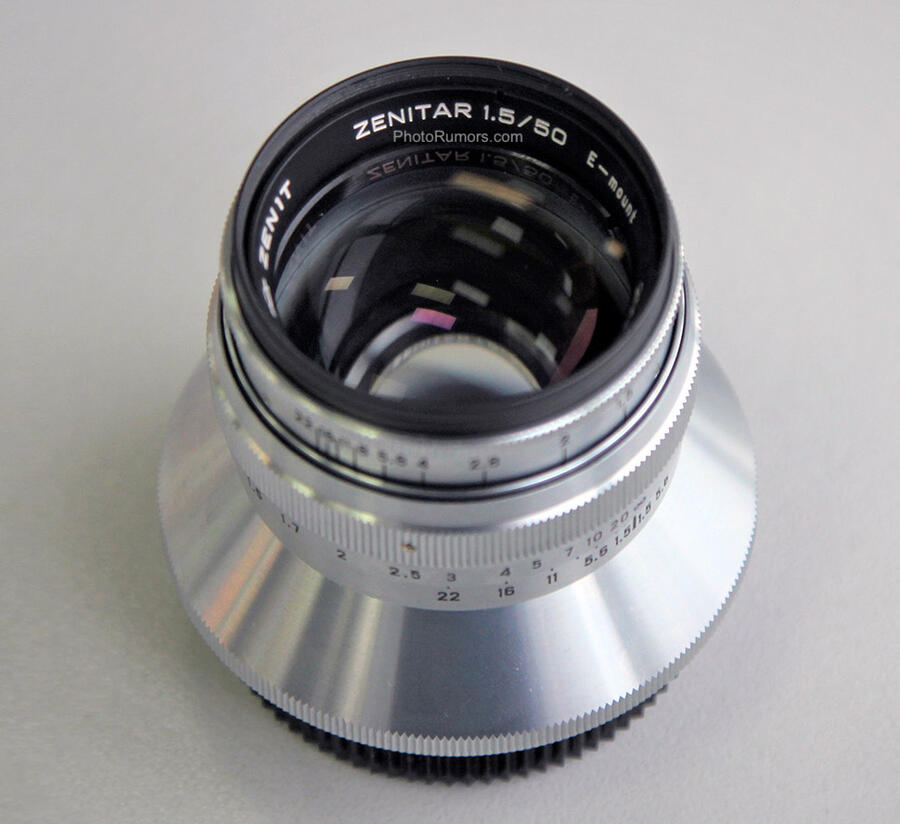 New product of the Krasnogorsk plant named after S. A. Zvereva (KMZ), part of the Shvabe Holding, was developed with an E-mount mount for completing Sony mirrorless cameras. The product will go on sale next year.

Zenitar 1.5 / 50 with Sony E-mount is suitable for everyday and portrait photography, as well as for creating photos with background blur (bokeh) effect. The device has a focal length of 50 mm and a variable aperture f / 1.5 – f / 22. At the maximum value of the latter, the lens provides a minimum depth of field, which allows you to highlight the subject against a blurred background, making the photo three-dimensional and artistically expressive.

Among other advantages of the new Zenitar is its high light sensitivity, thanks to which the user can conduct high-quality shooting in low light. As conceived by the designers, the device is made in the same style as the previously created lenses for Sony cameras.

“This year we launched the first industrial series in the amount of 10 units. The novelty will be of interest, first of all, to fans of portrait photography. It will enter the market next year together with other photographic lenses of the enterprise ”, – noted Alexander Novikov, General Director of KMZ .

In 2021, KMZ is preparing to release 7 new photographic lenses with different mounts. Among them – “Zenitar 2/35” with an E-mount for Sony cameras, which allows you to obtain images with natural color reproduction and high frame detail even in low light conditions. The owners of Nikon and Canon photographic equipment are waiting for the release of the Selena 1.9 / 58 artistic lens and a number of other models. Users of Leica cameras, for which the company will release the lenses Zenitar 2.8 / 21 and Zenitar 1.0 / 50, will not be ignored either.

Stay tuned with us and read more Sony news and Sony Rumors.