The Canon RF 70-200mm f/4L IS USM lens has been delayed until early March 2021. The company issued a notice about this and the reason behind this is due to production reasons. This telephoto zoom lens was scheduled to be released in late December 2020.

Lightweight and compact, the RF 70-200mm F4L IS USM is just 695 grams and measures 11.9cm long. With a reduction of an incredible 32 percent in comparison to its EF counterpart, it’s the ideal companion for on-the-go travel photographers. 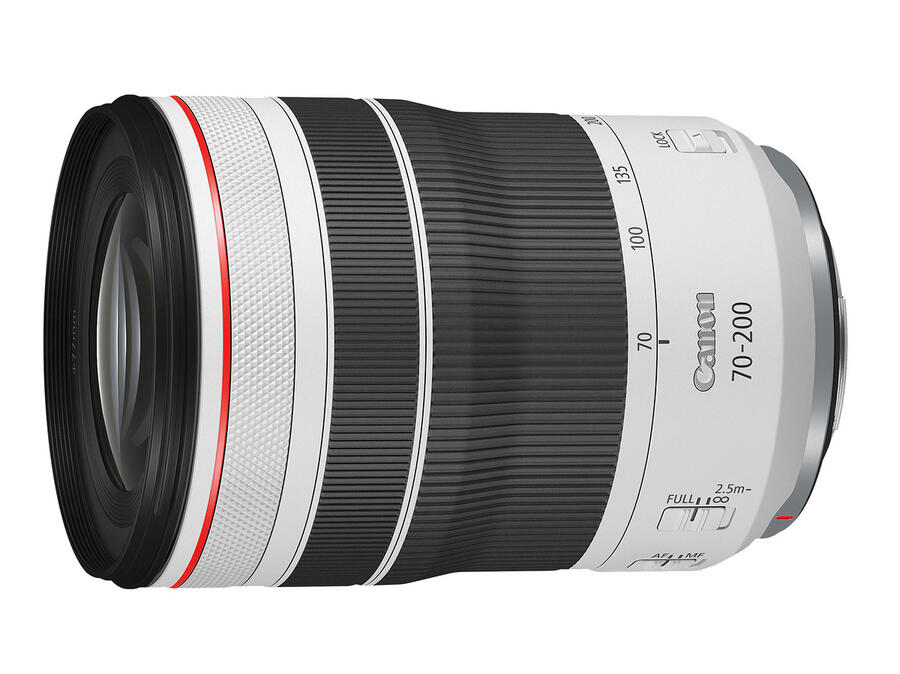 Regarding the “RF70-200mm F4 L IS USM” announced on November 4, 2020, and scheduled to be released in late December, due to production reasons, we cannot prepare a sufficient supply amount for the release. Therefore, we have decided to postpone the release in early March 2021.

We would like to inform you and deeply apologize.

We apologize for the inconvenience caused to the customers who are waiting for us, but we will do our utmost to launch it, and we appreciate your continued patronage.

Stay with us on Facebook, Twitter, RSS feed to get more news, rumors, reviews and deals. Read more Canon Rumors.