At Apple’s WWDC 2019 event to demonstrate the video editing capabilities of new Mac Pro, Apple team used a 8K movie created by Ami Vitale who is a National Geographic photographer and also a brand ambassador for Nikon.

The upcoming high-end Nikon mirrorless camera, the Nikon Z9 could offer the required sensor in that video and an option to record 8K videos. From Nikon Z3, Z5, Z9, D5700, D7600 Rumored Specs 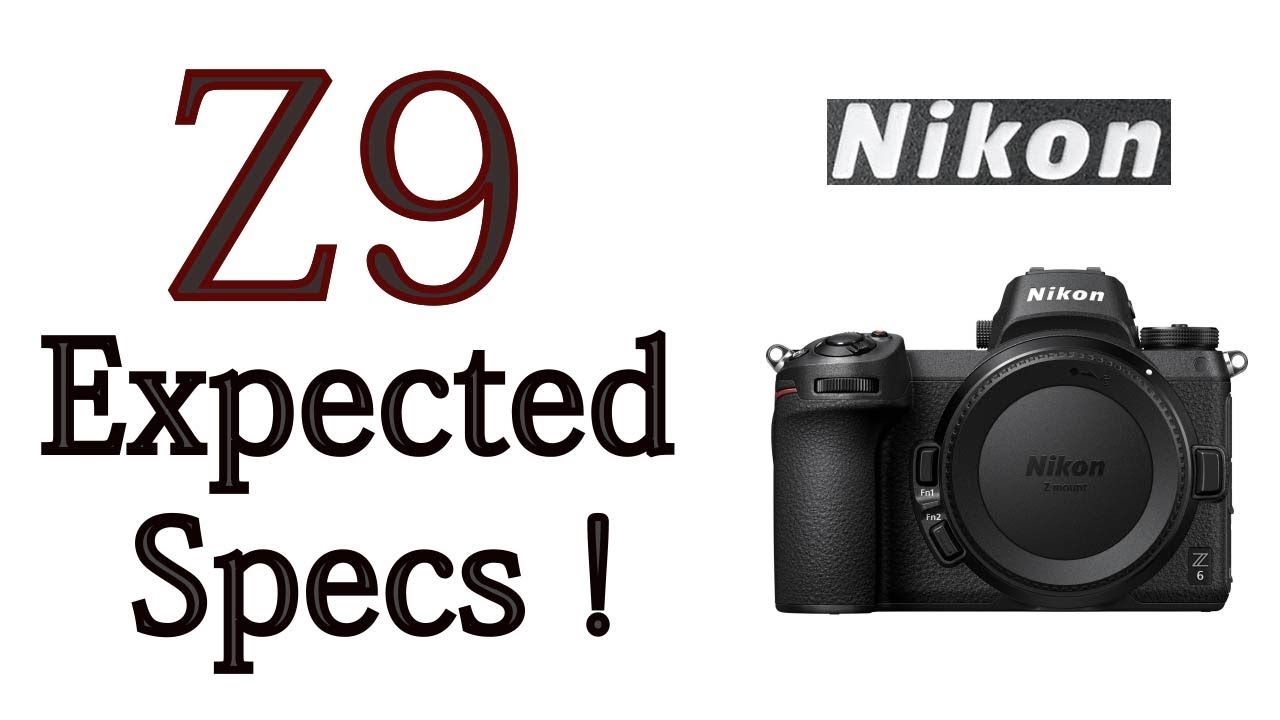 “Along with many new introductions and changes shown off were some impressive new video-editing capabilities. David Earl, from Apple’s Logic Pro X marketing team, took to the stage to demonstrate just how effortlessly Final Cut Pro ran on the new Mac Pro, even when tasked with juggling three streams of 8K footage at once.

The video shown was described as 8K ProRes raw footage originating from a documentary shot in Kenya, which was said to have been captured and edited in HDR. Earl mentioned that the documentary followed National Geographic photographer Ami Vitale – who just happens to be a brand ambassador for Nikon. Earl went on to state that there were more than 33MP in every frame, and a sensor with at least this pixel count would be required for 8K capture.”