This is also the perfect sensor resolution for 8K video recordings. We see 8k resolution usually as 7680×4320 in 16:9 aspect ratio. This makes the sensor to be around 33.18MP to offer these values.

OIympus E-M10 Mark III beat out the rivals and win the no #1 of mirrorless cameras. 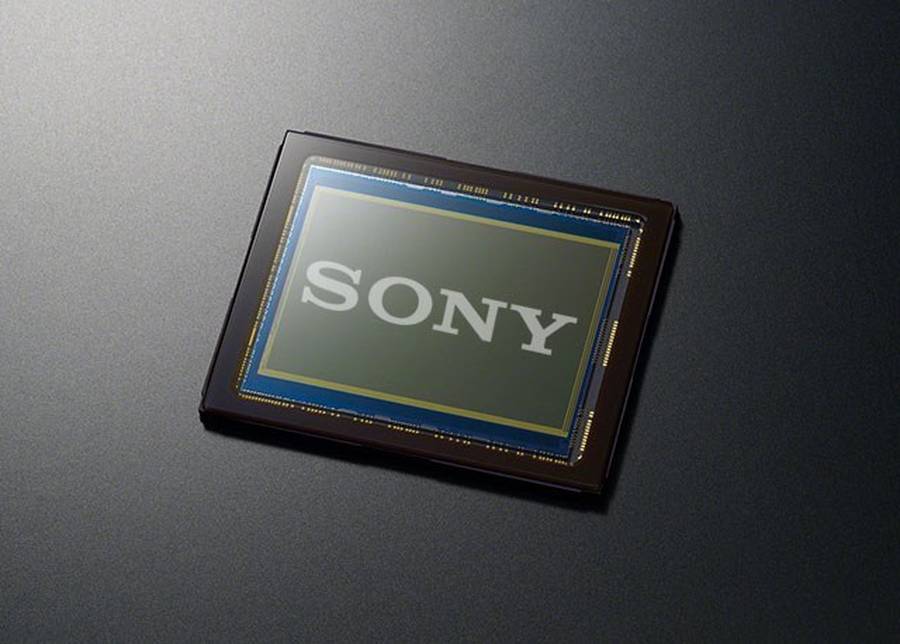 Perhaps you remember, again in 2019, Sony announced a new 47-megapixel MFT sensor that will be capable of recording 8K video at 30fps. We haven’t seen this sensor any of the Micro Four Thirds camera since then. The new image sensor (model name IMX492LQJ) might actually show up in the successor to the Panasonic GH5S which could be named as Panasonic GH6.