Pentax states that the K-3 III is expected to release around the scheduled time of the CP+ camera exhibition, which is in late February. The K-3 III will be compatible with KAF4, KAF3, KAF2, KAF, and KA mount lenses. The camera features a new 25.73MP APS-C CMOS image sensor. ISO will range from 100 all the way up to 1,600,000 and the camera will feature sensor-shift image stabilization. In addition to still image capabilities, the K-3 III will record 4K video at up to 30 frames per second and Full HD video at 60p. 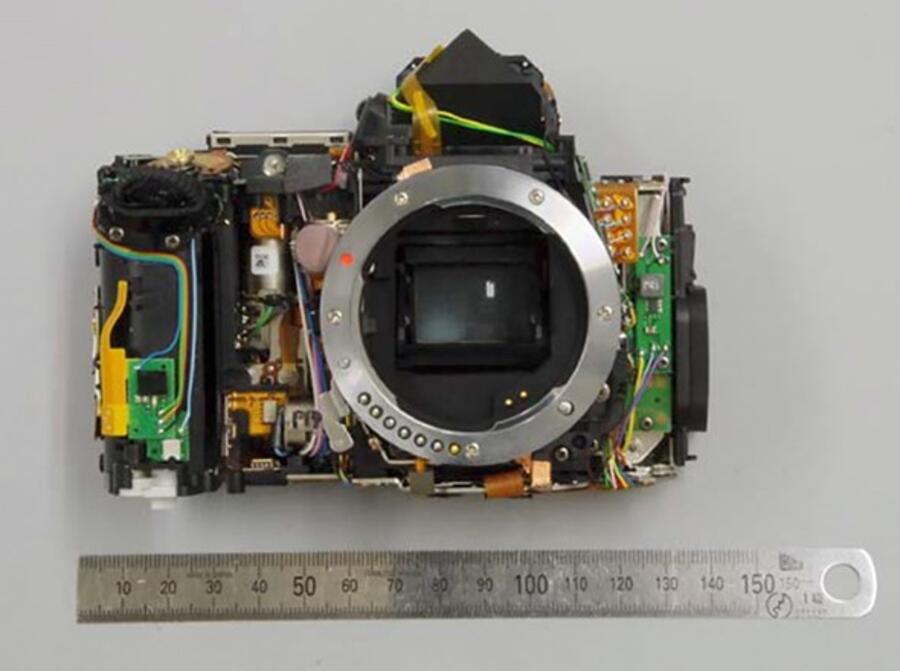 In late October, Ricoh published a video, seen below, sharing some information about the next Pentax DSLR. It will be called the Pentax K-3 III, and comes with a 26mp APS-C sensor. Here are some of the highlights from the video:

According to the given information the release date is around the period of the CP+ camera exhibition, which will be held from February 25 to 28 in 2021. The Pentax K-3 III is on pace to release early next year with a yet to be finalized price. They refer to the video and we see the Pentax K-3 III price to be above 200,000 yen. This makes the expected US  price to be around $1,999. 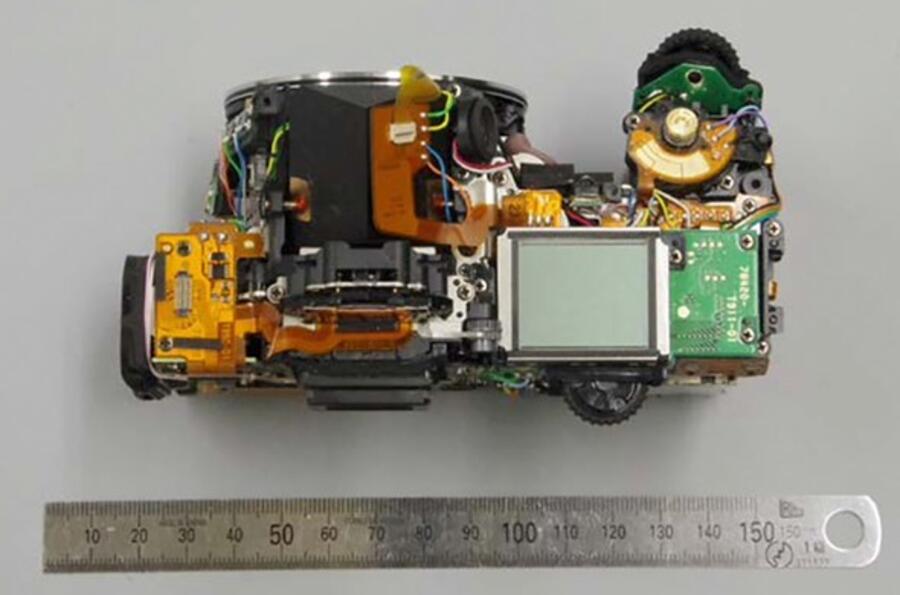 Below you can see the back of the K-3 Mark III. In front of the circuit board will be a 3.2″ display. This is the same size display as the K-3 II, but the Mark III’s display will offer touchscreen functionality and include a higher resolution. 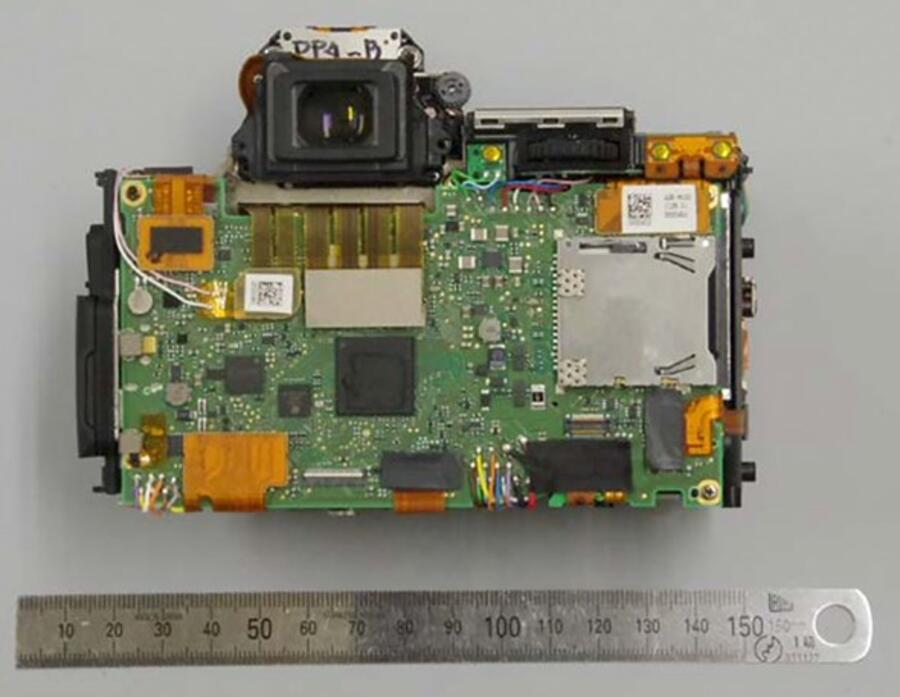 If you’d like to see all the images in the new FCC filing or read the user manual, which is also available, click here.