Nikon released a new firmware update for the Z6 II camera. The firmware update version 1.01 for Nikon Z6 II contains a single fix. Check out the details and download links below.

The Z6 II and Z7 II are new iterations on the first generation that add some important features like dual card slots, 4K/60p video capture, and improved autofocus performance. Both cameras use the same 24.5MP and 45.7MP BSI CMOS image sensors, respectively, as the Z6 and Z7, and are housed inside a very similar body with the same resolution EVF and the same vari-angle (but not fully-articulating) LCD. 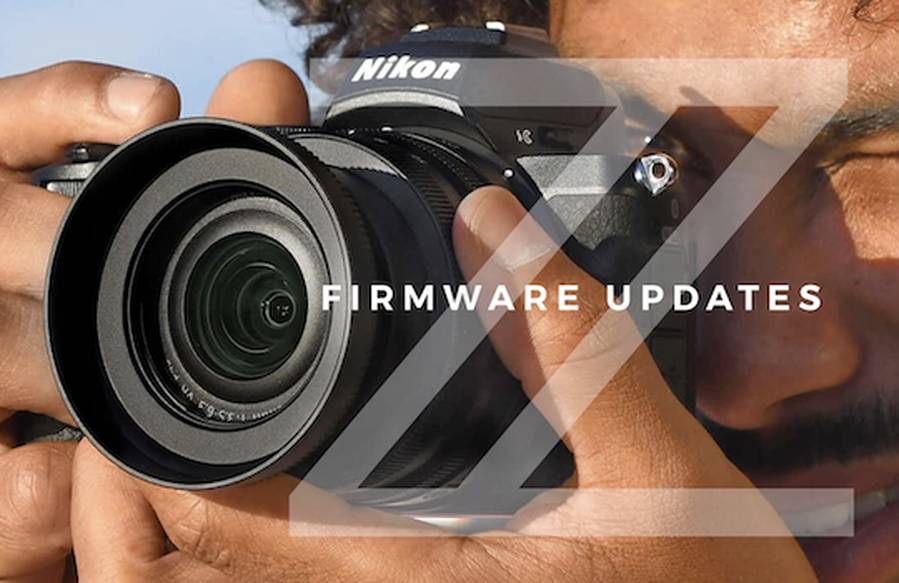