Venus Optics has announced that the Laowa 100mm F2.8 Ultra Macro APO lens is now available for Pentax K mount cameras and is also available in a stepless aperture version for Canon EF mount. Venus Optics lenses are sold at Adorama and B&H.

As with the previous versions of the lens, the Pentax K mount version is constructed of 12 elements in 10 groups, features an aperture range of F2.8-F22, uses a seven-blade aperture diaphragm and has a maximum 2x magnification ratio. In addition to the Pentax K mount model, Venus Optics has also released a variation of its EF mount model that features manual stepless aperture control.

The lens features an automatic aperture coupling lever, which allows the lens’ aperture to be controlled through the camera, but if you prefer a more hands-on approach, you can adjust the aperture using the manual aperture ring as well. 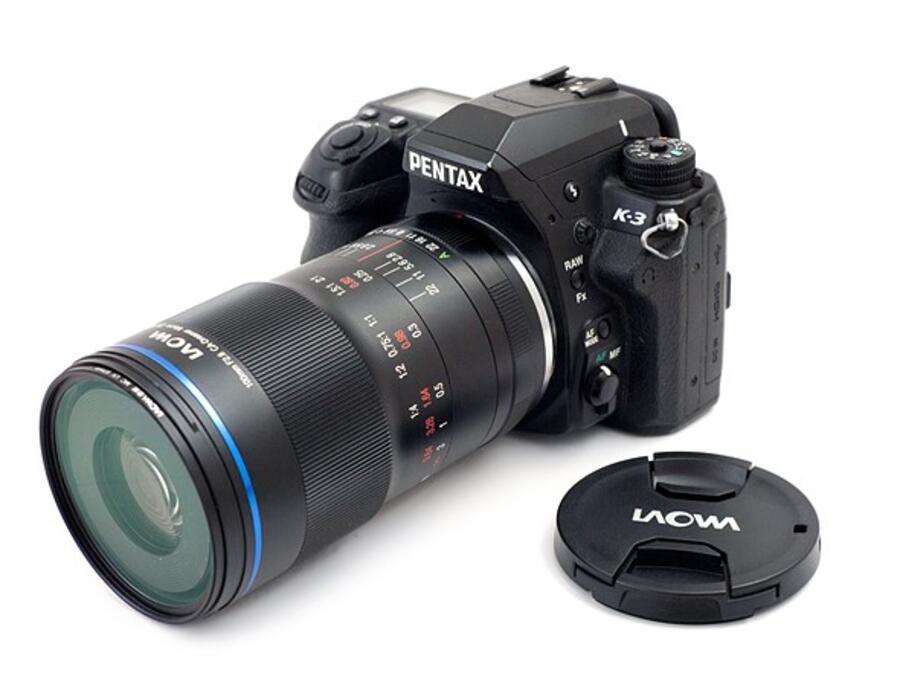 This new 100mm lens can cover full frame sensor size and focus from 2:1 magnification to infinity. The lens has a similar physical size to other 100mm Macro lens in the market but its wider magnification range allows macro photographers to capture subjects at any sizes. This 100mm f/2.8 lens can also focus to infinity and serve as a portrait lens with exceptional optics quality.

Both the Pentax K mount and Canon EF mount stepless manual focus versions of the Laowa 100mm F2.8 Ultra Macro APO are available on the Venus Optics online shop and through authorized retailers for $449.