Canon 90D is rumored to feature a new 32.5MP APS-C CMOS sensor and recent reports indicates that it will also record videos without any Crop in 4K mode. This is great news, since crop factor in video mode is a big issue for Canon DSLRs.

As you might remember a new APS-C DSLR camera with 32.5MP CMOS sensor is in testing. Canon’s rumored camera with sensor at around 32.5-megapixel refers to a high-end APS-c DSLR. The Canon EOS 90D is expected to be announced sometime around the end of August or early September 2019. It is said to replace both EOS 7D Mark II and EOS 80D.

According to latest rumors the next Canon APS-C DSLR camera will shoot 4K video from a 32.5mp sensor, will do so without any sort of “meaningful” crop.  But the big question is which DSLR is coming next from Canon? The rumor mill suggests that it will be the Canon 90D. So, the Canon EOS 90D will be an excellent APS-C DSLR camera for videographers and vloggers, to compete with Sony a6400 and Fujifilm X-T30. 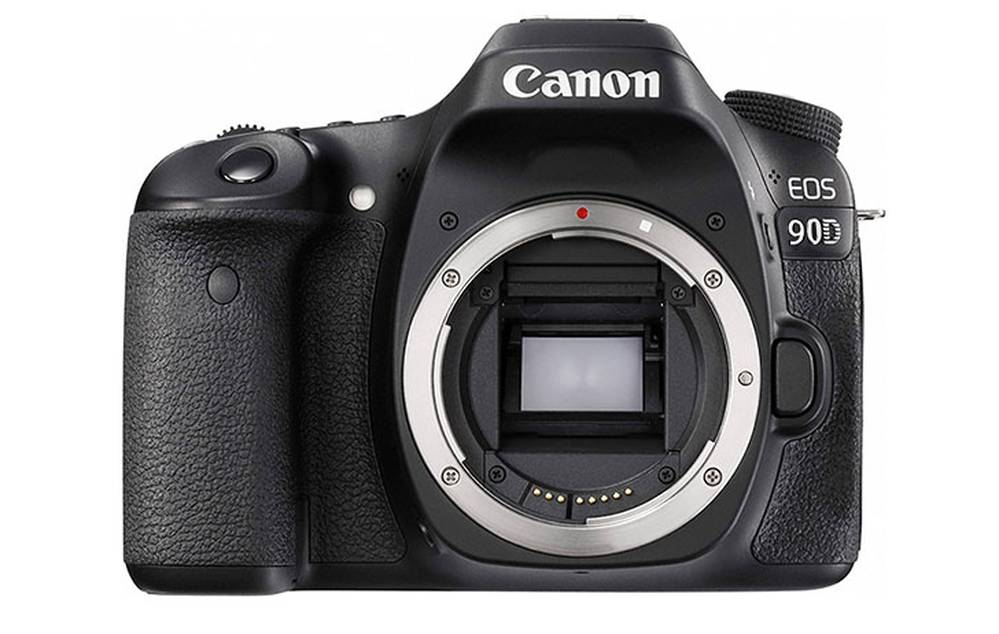